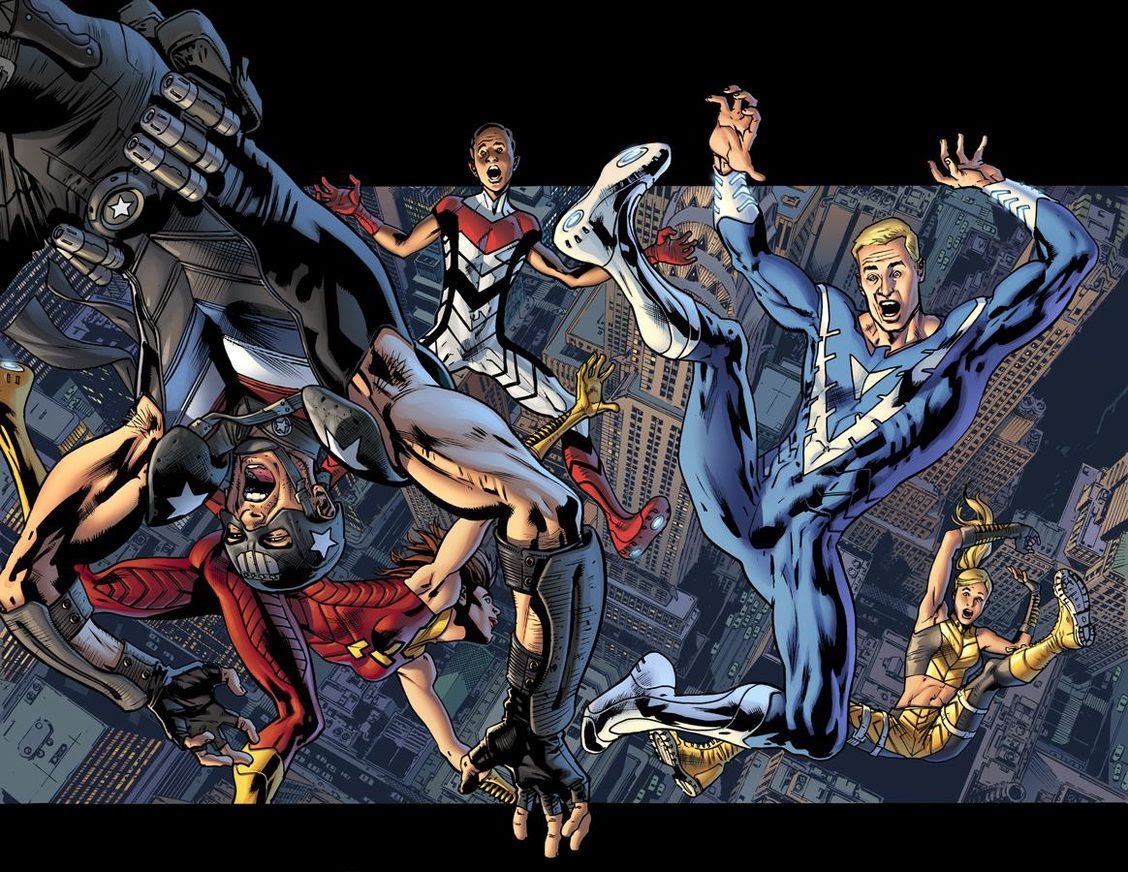 Alison Bechdel’s comic strip Dykes To Watch Out For became a countercultural institution among lesbians and discerning non-lesbians all over the planet. And her more recent, darkly humorous graphic memoirs about her family have forged an unlikely intimacy with an even wider range of readers.

In 2006, she published Fun Home: A Family Tragicomic, named Best Book of 2006. It was adapted into a musical by the playwright Lisa Kron and the composer Jeanine Tesori, opening on Broadway at the Circle in the Square Theater in April 2015, and won five Tony Awards, including “Best Musical.”

In her work, Bechdel is preoccupied with the overlap of the political and the personal spheres, the relationship of the self to the world outside. Her 2012 memoir Are You My Mother? A Comic Dramadelved into not just her relationship with her own mother, but the theories of the 20th century British psychoanalyst Donald Winnicott.

Her most recent book, The Secret to Superhuman Strength (May 2021), continues her investigation of the relationship between inside and outside, in this case the outside where she skis, bikes, hikes, and wanders in pursuit of fitness and, incidentally, self-transcendence.

Alison’s comics have appeared in The New Yorker, Slate, McSweeney’s, The New York Times Book Review, and Granta. She has been awarded Guggenheim and MacArthur Fellowships. She lives up a hill in Vermont.

“We are absolutely thrilled Alison will be joining us in the Festival’s new home in Bowness-on-Windermere in October,” says Julie Tait, Festival Director. “This is a rare appearance by Alison in the UK, and we hope her many fans will be pleased to get the chance to meet her.”

Tickets for the Lakes International Comic Art Festival will go on sale soon.

Alison joins a guest line up that includes …

Getting Ready for our Festival in October!

Yes, that’s right – and you heard it here first! Bryan began his career in the United Kingdom for Marvel UK in mid-1987, shortly after his 17th birthday, working on titles such as Action Force and Death’s Head. He went on to gain prominence on American titles such as Wildstorm’s Stormwatch and The Authority, DC Comics’ JLA, and Marvel Comics’ The Ultimates.

He’s also worked as a designer on TV shows like Doctor Who and films such as Star Trek (2009) – and needless to say, we’re very excited he’s joined our international line up!

Tickets for the Lakes International Comic Art Festival will go on sale soon. Do watch out for further announcements about guests, events, exhibitions, family-friendly programming and more!

What’s Little LICAF been up to?

Little LICAF is the “umbrella” title for all things comics we’re doing with younger comic readers and creators, such as our comics literacy project, in partnership with Comic Art Europe and Abraham Moss Community School in Manchester, supported by publishers such as The Phoenix.

Co-ordinated by Hester Harrington and Sim Leech, Little LICAF has its own presence on our web site, where you’ll find some amazing free comic resources, like tutorials, downloads and activities – and its very own Facebook, Instagram and Twitter pages.

Recently, the team have not only been working on the Little LICAF events for this year’s Festival – and there’s some great stuff in the works – but they’ve supported other events too, such as Abraham Moss pupils’ very first Comic Art Festival! Class 4Yellow showed other pupils their self-made comics, read with them and shared creative activities.

“They have learned loads and are so confident thanks to all the artists and organisations involved,” says Sim.

If you’d like to know more about the Little LICAF project, please contact Hester via [email protected]

Announced guests for 2022 so far, in alphabetical order, are: